The Miami Hurricanes enter the 2021 college football season after posting an 8-3 record last year. The Hurricanes have higher expectations now due to an experienced squad and QB D’Eriq King returning from an injury. Here are some bold predictions for Miami in the upcoming season. This time, it’s ACC Championship appearance or bust.

Miami Comes Up Short By One Score Against Alabama

Although this would end up as a loss, it’s still a bold prediction. This matchup is the season opener and a non-conference game, so neither team should be unprepared. The talent of the Crimson Tide is unmatched in the FBS, excluding the Georgia Bulldogs. The current odds have Alabama as a 19-point favorite, which is unsurprising due to their recent dominance. Miami will have to post a high score to match Nick Saban’s new prolific offense with Bryce Young. If the Miami Hurricanes are able to keep this game within a touchdown, the rest of the ACC will be on the watch.

The Hurricanes Beat the Tar Heels by Double Digits

Last year, UNC stomped Miami by 36 points at Hard Rock Stadium. Now, Manny Diaz’s team must travel to Chapel Hill and battle Mack Brown’s high-powered offense under Sam Howell, a leading Heisman candidate. It’s not far-fetched to think that the Miami Hurricanes will look at this matchup as a revenge game. With Javonte Williams and Michael Carter gone, the Miami defense should be able to limit the Tar Heels’ rushing game. D’Eriq King’s new primary target, likely Mike Harley, will have to have a big game without Brevin Jordan at tight end. A win in this game would guide the Hurricanes to the ACC Championship and keep their playoff hopes alive. However, they must win big to account for the expected loss to Alabama.

Miami Earns a Trip to the Fiesta Bowl

The ACC Champion gets a spot in either the Fiesta or Peach Bowl this year unless that team gets into the playoff. Unsurprisingly, the Clemson Tigers should repeat as the ACC champion barring any miracles, so they will likely play in either the Capital One Orange Bowl or Goodyear Cotton Bowl depending on playoff seeding. The loser of the ACC Championship, predicted to be Miami, would then take the ACC Champion’s spot in the Fiesta/Peach Bowl as one of the “at-large” teams. Both of these bowls are New Year’s Six games, which would be a step up for Miami relative to last year. An appearance in the Fiesta Bowl would put the Hurricanes up against a team like LSU, Notre Dame, Cincinnati, etc. A victory against one of these strong squads will prove crucial to the Miami Hurricanes in the long run.

Concluding Thoughts for the Miami Hurricanes 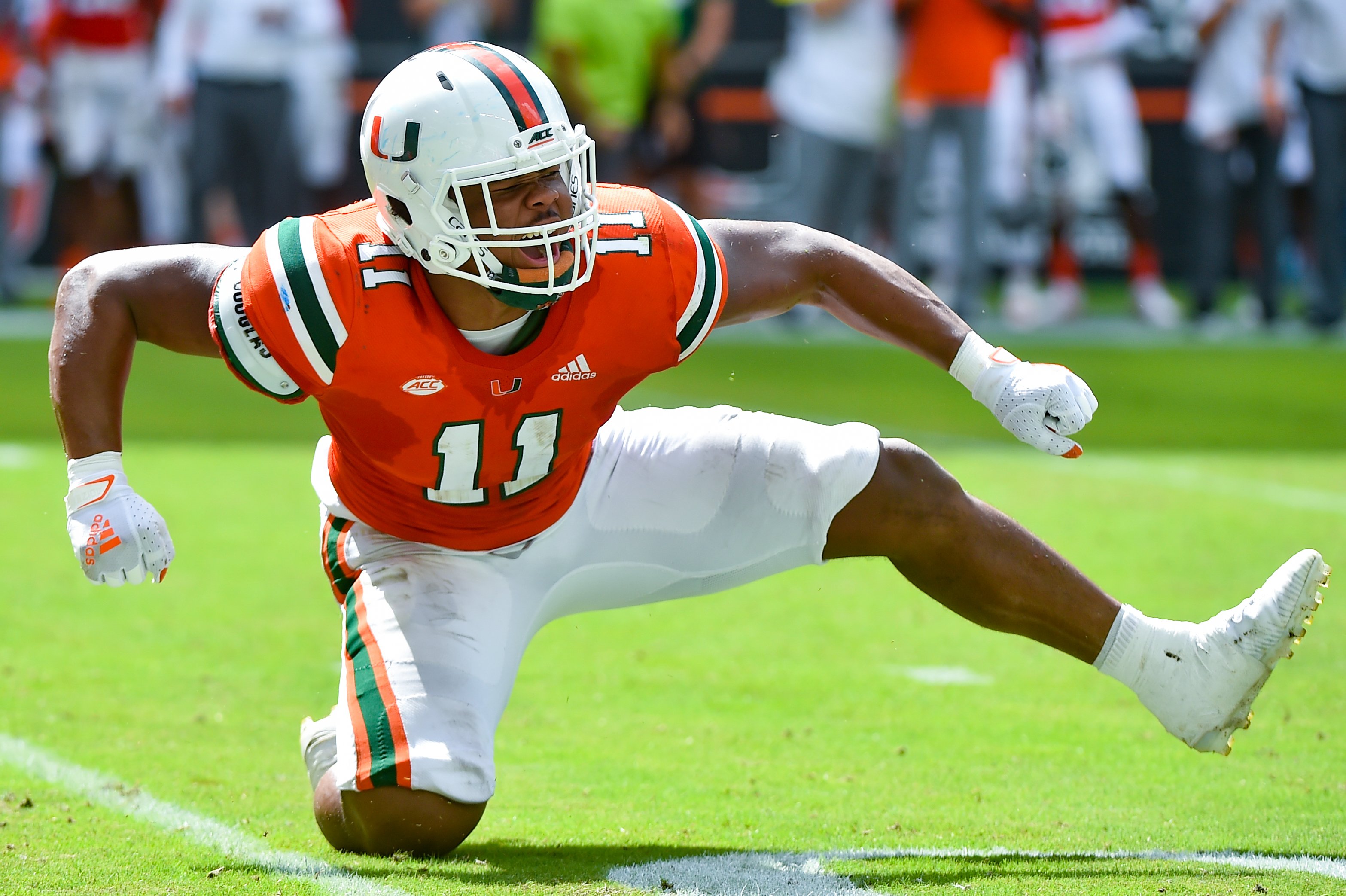 The Hurricanes come into next season with higher expectations as coach Diaz now has his recruits and the program in the right direction. Miami has yet to win an ACC Championship, so fans will be anxious to see the team at least compete for the top spot in the conference. With Clemson and UNC now as powerhouses in 2022, it’s important for the Hurricanes to take each game a step at a time to reach that next level. These goals will only motivate the team to return to their dominance back in the early 2000s.