After an embarrassing playoff sweep to the Milwaukee Bucks, the Miami Heat will need to replenish their roster this offseason. Coming off an NBA Finals appearance, the Heat were reluctant to shake things up in the 2020 offseason. However, this season showed that while other teams managed to improve, the Heat did not. The franchise holds $28.1 million in cap space as they prepare to navigate through free agency this summer.

This offseason marks the 8th season since All-Star point guard Kyle Lowry was rumored to sign with the Heat. The Heat have shown interest in the 2019 NBA Champion since attempting to trade him for fellow point guard Norris Cole. Although Lowry is already 35-years-old, the six-time All-Star contributed 35 minutes and 17 points per night in his 16th season. While Goran Dragic serves as a reliable veteran ball handler, his nagging injuries often prevent him from seeing the court. Signing a solidified point guard will take some weight off of Jimmy Butler’s shoulders, who frequently filled in as the teams ball handler. 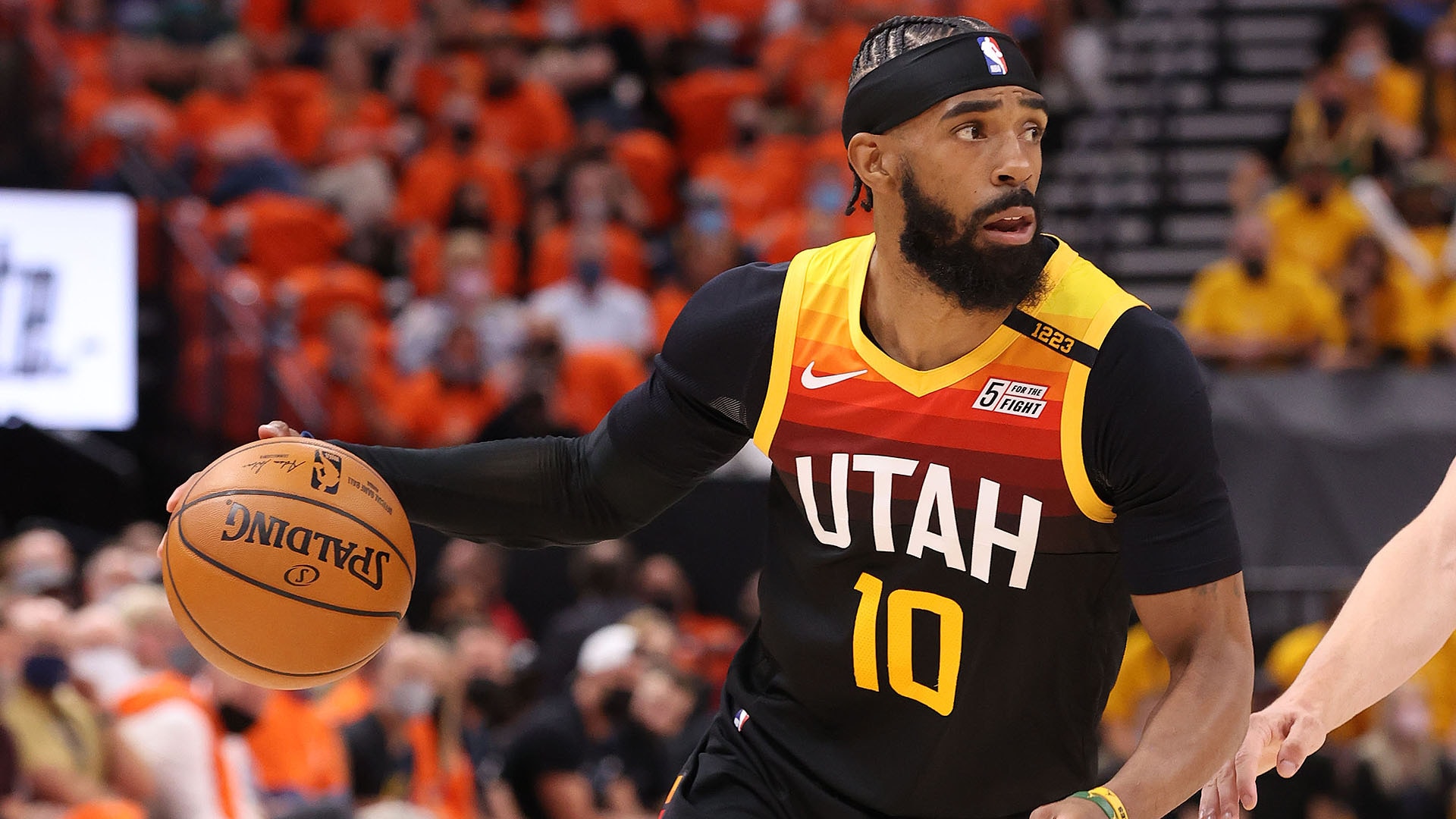 Jazz Point Guard Mike Conley Jr. serves as another suitable option as the Miami Heat’s future point guard. Conley earned his first All-Star nod this season, averaging 16.2 PPG and 6.0 APG while reaching career-highs in three-point percentage and rebounds. The 33-year-old has a great deal of playoff experience dating back to his years with the Memphis Grizzlies. Adding Conley would provide Miami with another veteran leader. 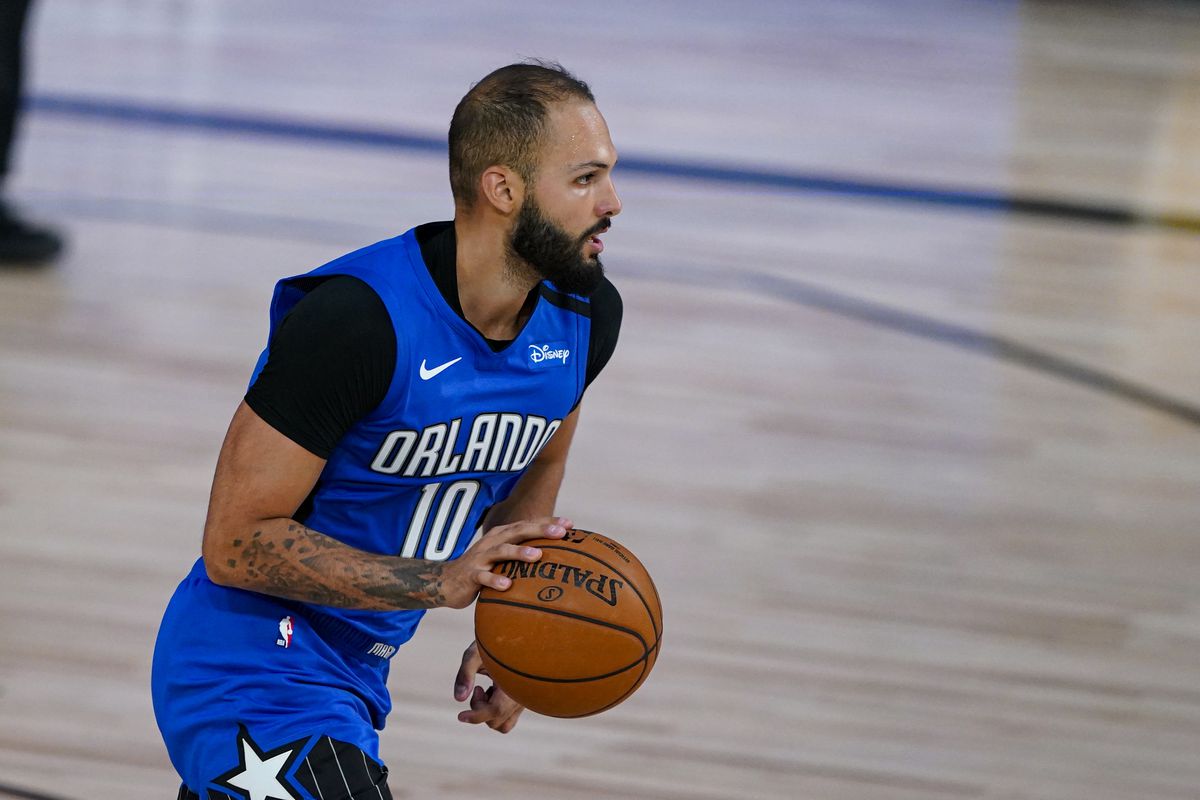 While Miami has an abundance of versatile defenders, the team lacks consistent scorers. Although Fournier suffered significantly from COVID earlier in the season, he managed to average 17.1 PPG and 3.4 APG. Fournier’s scoring and assists averages have steadily improved since he joined the league by way of France in 2012. While Fournier demonstrates a game quite similar to Tyler Herro, his inconsistencies give reason to acquire another scorer. Fournier demonstrated significant improvements to his three-point shooting this season, making him even more lethal.