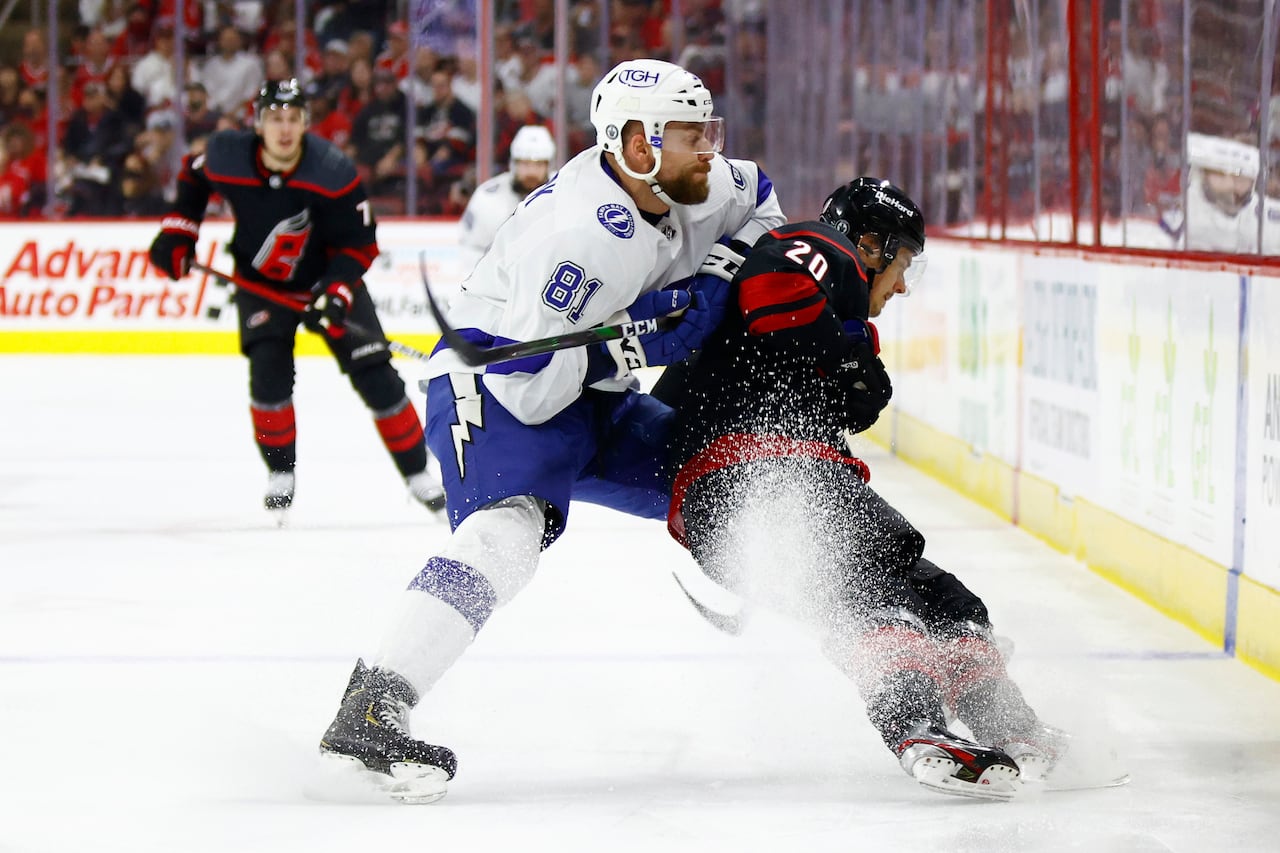 The Tampa Bay Lightning host the Carolina Hurricanes in the second round of the NHL Playoffs with a 2-0 lead in the series.

The Carolina Hurricanes are coming off a tight 2-1 loss to the Tampa Bay Lightning. For Game 3, the Canes won’t have Nino Niederreiter or Vincent Trocheck, who are both injured. Trocheck has three points (two goals, one assist) in his eight playoff games this season. Niederreiter, on the other hand, has only managed to score one goal in six playoff games played. Morgan Geekie will slot into the lineup in Trocheck’s absence.

Geekie has had a weird start to his career. In a very small sample size of two games last year, Geekie had three goals and one assist and led the entire NHL in points per game. He then played eight games in the bubble and only put up one assist. This year in 36 games, Geekie disappointed again, only notching nine points (three goals, six assists). The Canes are really hoping he can turn it around and help Carolina win a pivotal playoff game.

The Canes are also hoping Petr Mrazek can have a big game. Mrazek will start in goal, replacing Alex Nedeljkovic who had started Carolina’s eight previous playoff games so far, posting a .920 save percentage and 2.18 goals against average.

The Tampa Bay Lightning are coming off a meaningful 2-1 win against the Carolina Hurricanes. The only player who is out for the Bolts is defenseman David Savard. Savard will miss a third straight contest with his upper-body injury. The veteran blueliner has gone scoreless while posting a minus-1 rating through six games this postseason.

And as expected, Andrei Vasilevskiy will be in net for Tampa Bay.