Miami Marlins second baseman Jazz Chisholm is off to a hot start this season, hitting .326 with an OBP of .439 and three home runs in 57 plate appearances. The 23-year-old Bahamian infielder snagged the starting second baseman job from Isan Diaz and Jon Berti after a productive spring training where he slashed .268/.333/.488 with an OPS of .821 and three home runs. He’s been even better to start the 2021 MLB season. But can he keep it up?

Jazz Chisholm was first signed as an international free agent by the Arizona Diamondbacks for a signing bonus of $200,000. He broke onto the scene in 2018, and hit 25 total home runs that year (playing between Class A and A+ ball). He hit 18 the next year in AA, but was traded to the Marlins for SP Zac Gallen. Gallen is another promising prospect who had a 2.75 ERA in 12 games (72 innings) last year at the big league level.

Chisholm hit .284 with an OBP of .383 to finish out the year in AA with Miami. He was then called up after many Marlins players went down with COVID-19, but he only hit .161 adjusting from AA ball to the MLB. This year he’s been much improved and along with that, turned himself into a fan favorite. The Marlins believe Chisholm’s future is still at shortstop, but with Miguel Rojas locked into that spot and playing well, Jazz has made the transition to 2nd base. It hasn’t been hard for him though, as he’s played solid defense so far.

Will He Keep it Up?

Jazz is slashing .326/.439/.630 right now, catching the baseball world by storm. One of the big contributors to his success has been his ability to put the barrel on the ball. Chisholm is in the 98th percentile in Barrel %. He’s also in the 93rd percentile for xwOBA and 93rd percentile for xSLG. His BABIP of .429 might show quite a bit of regression coming, but as long as he continues to hit the ball hard and put the barrel on the ball, he will play very well. 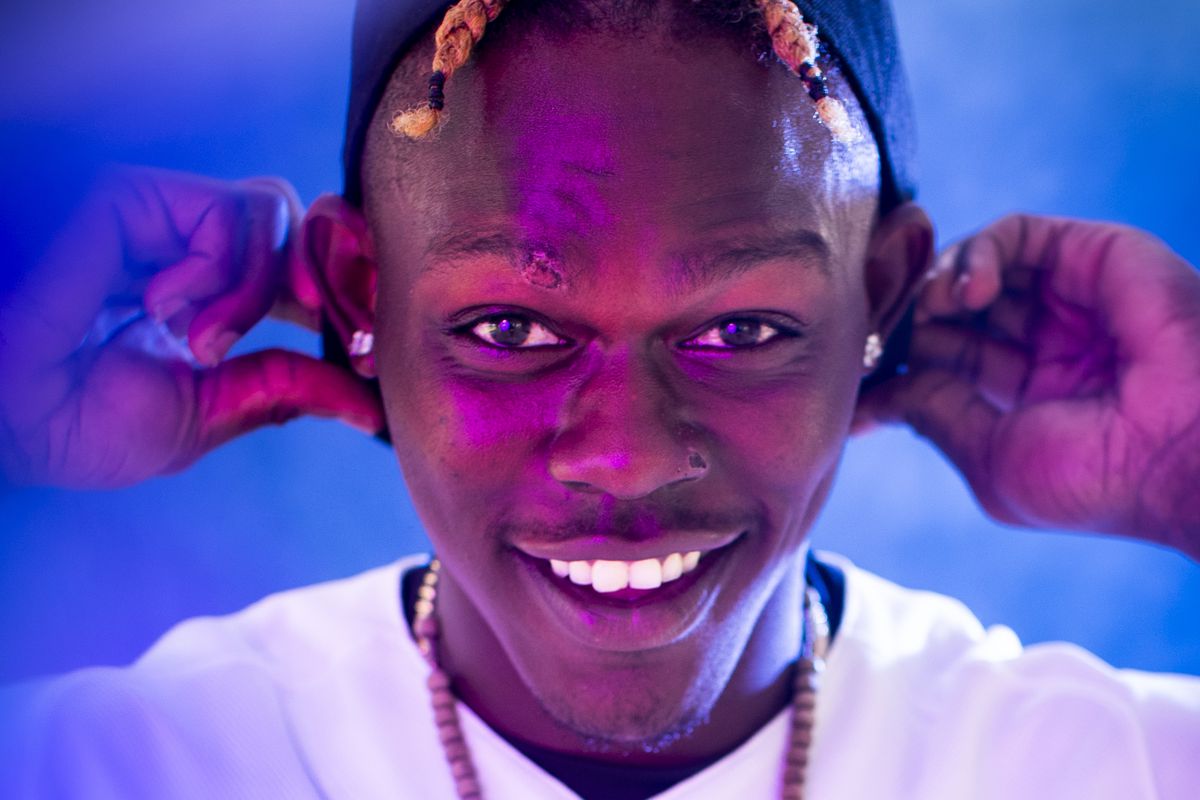 In addition to the impressive numbers early on, Jazz is gaining popularity outside of playing baseball. From being fan-friendly, to having awesome hair (and an awesome name), Jazz Chisholm may possibly be the biggest ballpark draw since José Fernández. He’s good for the game, and not just for the Marlins. He also has a lot of swagger, which fits well in the city of Miami.