Nobody beats the Miami Heat three times in a month.

At least that is what Miami proved on Wednesday night, when they outlasted Indiana 92-87.

Using a blend of defense and timely runs, Miami was able to stifle Indiana’s offense and walk away with their first win of the season against their conference rival. After allowing an average of 123 PPG in their two previous losses to Indiana, the Heat held the Pacers to a season-low 87 points.

Another Balanced Offensive Effort Pays Off Adebayo paired his 16 points with 8 rebounds and a team-high 7 assists. But, more importantly, his screen setting and passing allowed Robinson and Herro to get open looks.

Nothing Easy And Nothing Inside

The small things add up in low-scoring games, and the Heat made sure to win those small battles on Wednesday. Miami outscored Indiana in the paint, 42-40. They also outran Indiana, winning the fast break battle 21-16. More impressively, the Heat only committed 14 fouls and allowed the Pacers to shoot just 12 free throws on the night.

Another impressive aspect of Miami’s effort was evidenced in the Heat’s ability to hold Damontas Sabonis in check. Sabonis finished with just 9 points on the night–only the second time all season that he failed to reach double figures. Adebayo, Robinson, Butler, and even the newly-acquired Trevor Ariza were all integral in upping the physicality on the defensive end and making Indiana (and Sabonis especially) work for every bucket. 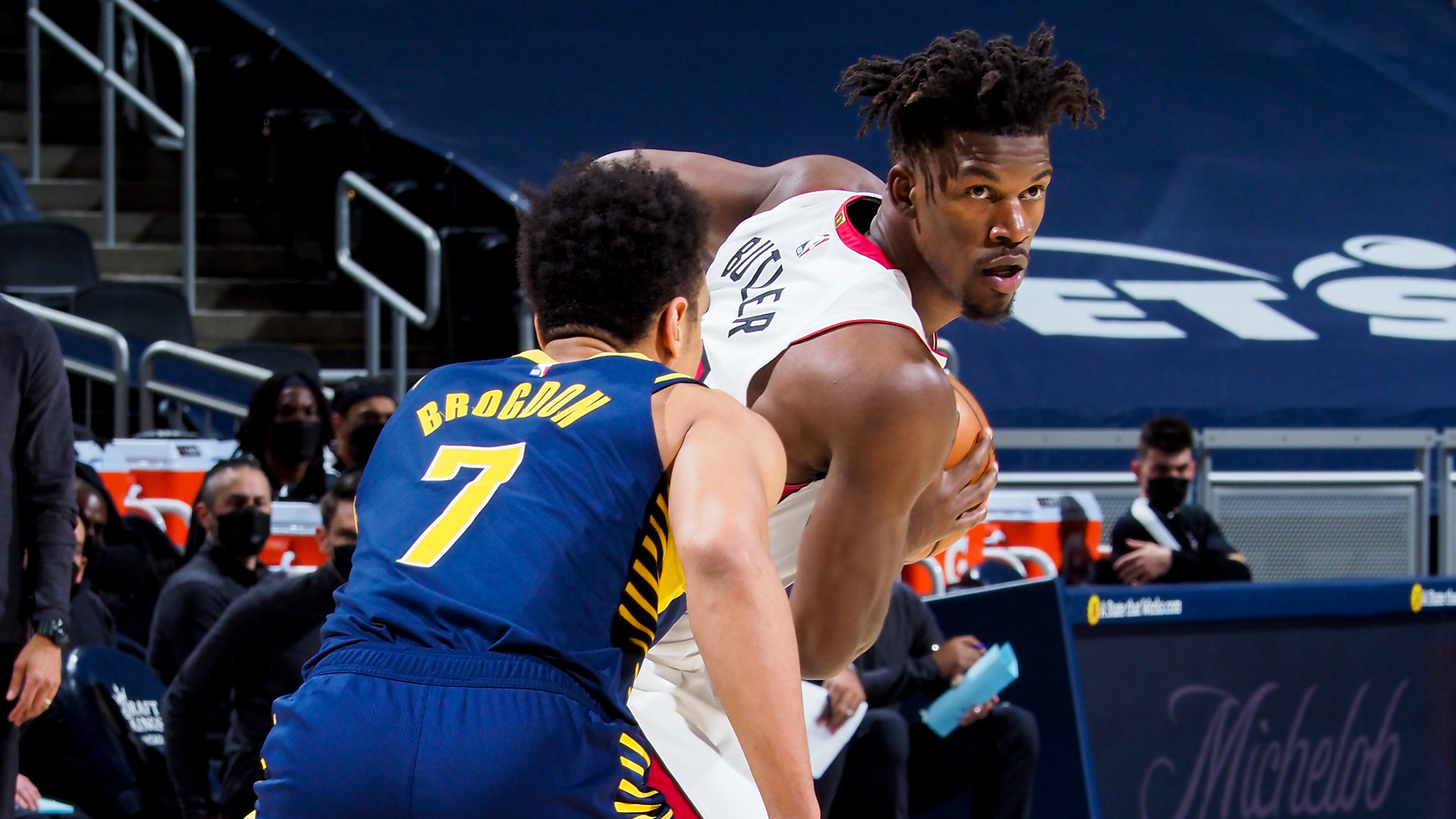 The win was Miami’s second in a row, following their five-game skid. The win also jumped the Heat from 8th all the way up to 5th in the Eastern Conference, and the team is just one game back from the Charlotte Hornets for the No. 4 seed. Additionally, the in-conference road win moved Miami to 24-24 on the season, 12-12 on the road, and 15-15 within the conference for the season. 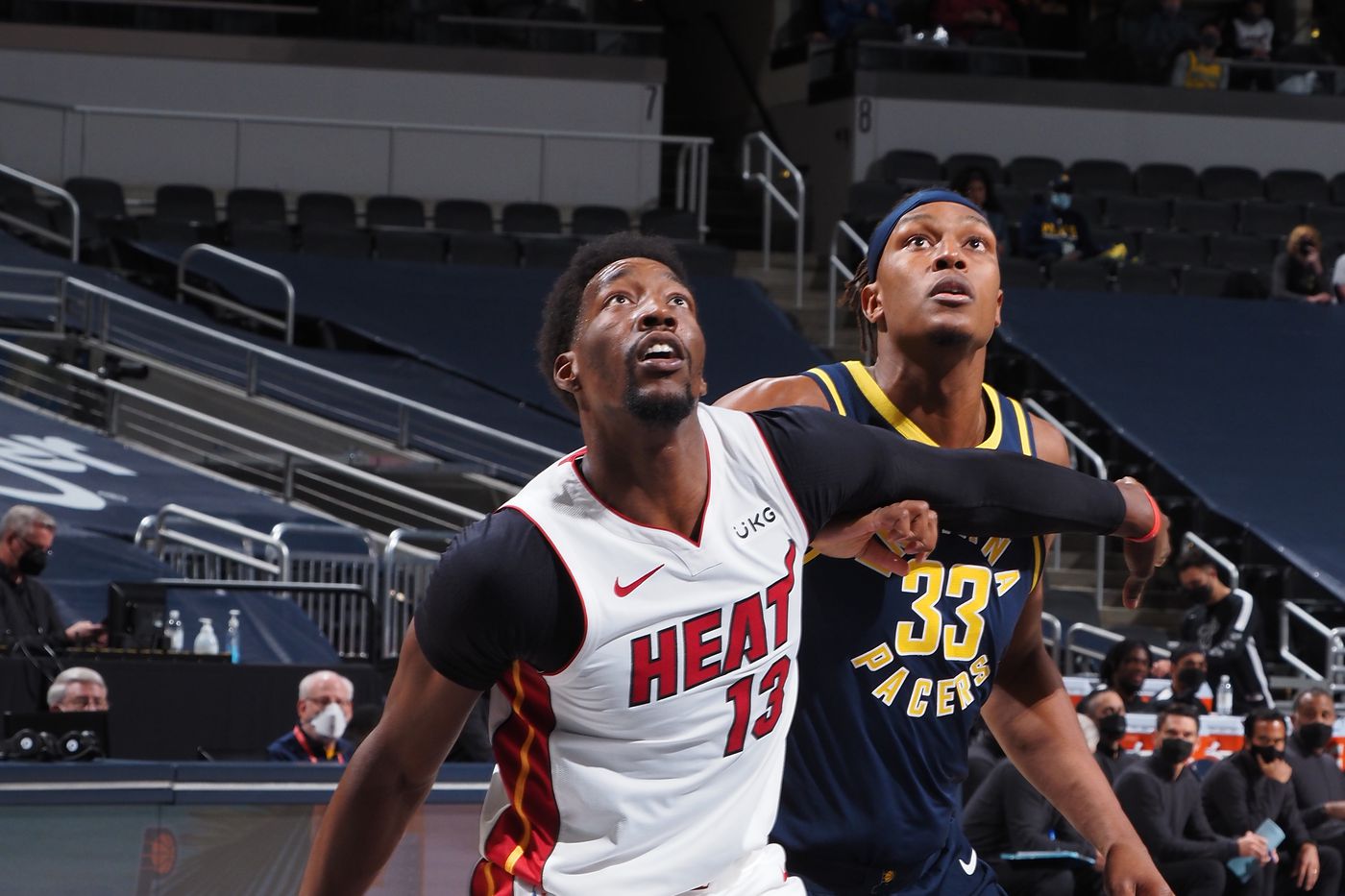 The Miami Heat will face the Golden State Warriors on Thursday night.