Pat Riley has made waves recently with comments he made on ex-Miami Heat player LeBron James. “I would leave the key under the doormat,” said Riley, who was fined $25,000. Riley is no stranger to situations like this before and it’s obvious he’s out here strategizing at all times. Pat is always thinking several steps ahead. He understands what he’s doing and that he probably shouldn’t say those things about LeBron, but in the chance it works, he’s taking the risk. And why should we blame him? It’s the smart thing to do. 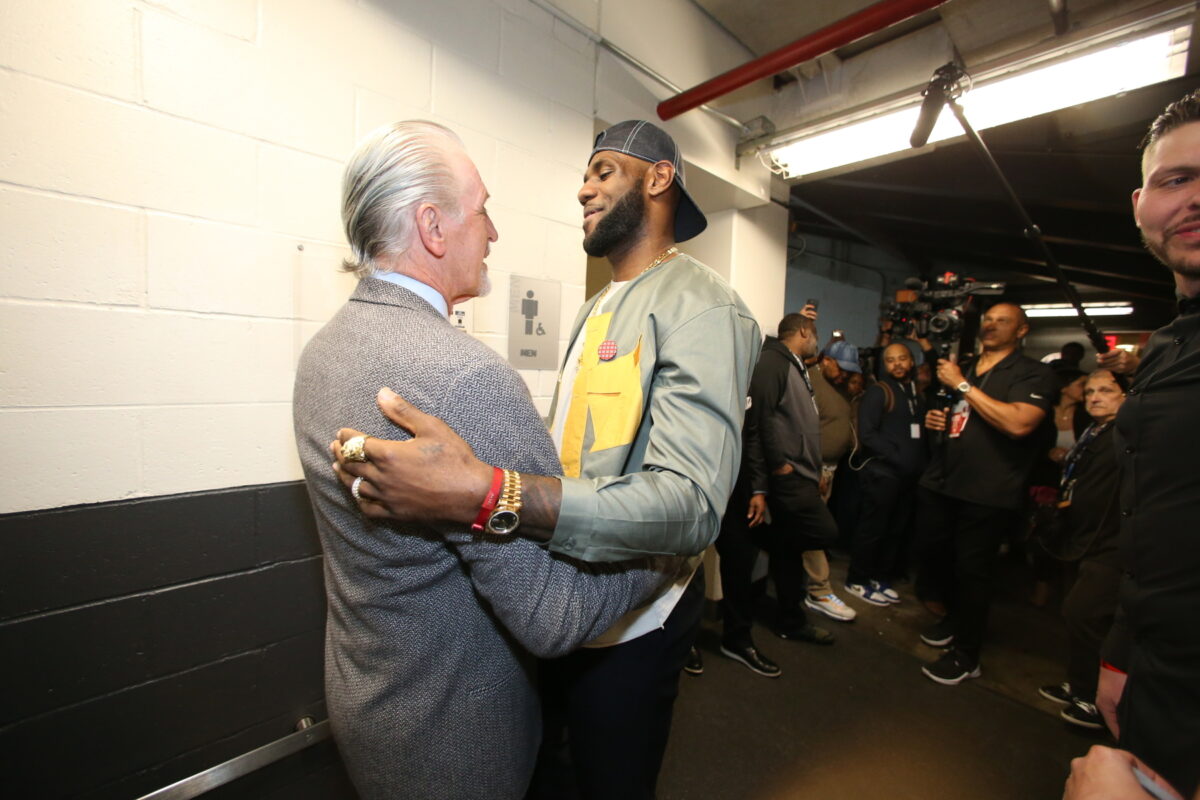 From 2010-2014, LeBron James spent four years with the Miami Heat; neatly sandwiched in between his two stints with the Cavaliers. During those four years, James went to the NBA Finals all four times, winning back-to-back championships in 2012 and 2013. In addition to the two championships with Miami, James won two NBA Finals MVP awards and two regular season MVP awards. It was one of the most dominant stretches of LeBron’s entire career.

Now, it may seem silly for Pat to try a stunt like this, but LeBron is no stranger to comebacks. He has already left and come back to the Cleveland Cavaliers, his original team. Who’s to say history won’t repeat itself with the Miami Heat, his second and arguably most dominant team; where he first found out what it was like to be a champion.

Many thought that Miami’s “Big 3” would never split up but that changed very quickly in 2014. Wade’s skills were dramatically declining due to his age and Bosh was doing just fine until he would be out of the league due to a medical condition forcing him to retire. Teams can fall apart fast as we have seen in the past. The Lakers may not be immune to a downfall like that either. But, if it happens, LeBron might be inspired to do what he once did and return to an old flame.