Breaking: Tim Tebow is signing a one-year deal with the Jacksonville Jaguars. Per sources, Tebow is going to play TE.

Tim Tebow is heading back to the Sunshine State! The 33-year-old is no stranger to the state of Florida. Tebow’s most famous years came while playing at the University of Florida, receiving the honors of being named Heisman, AP Player of the Year, and Sporting News Player of the Year. While playing quarterback at Florida, Tebow was coached by Urban Meyer. And Urban Meyer is now the Head Coach of the Jacksonville Jaguars.

Despite having one of the best college careers, Tebow struggled in the NFL. He started out his career on the Denver Broncos, playing two seasons for them. After, Tebow signed with the New York Jets, but still struggled. Tebow’s next few years were spent on the New England Patriots and Philadelphia Eagles, but mainly playing on their offseason/practice squad. In total, Tebow has played in 35 NFL games, passing for 2422 yards and 17 touchdowns with nine interceptions. 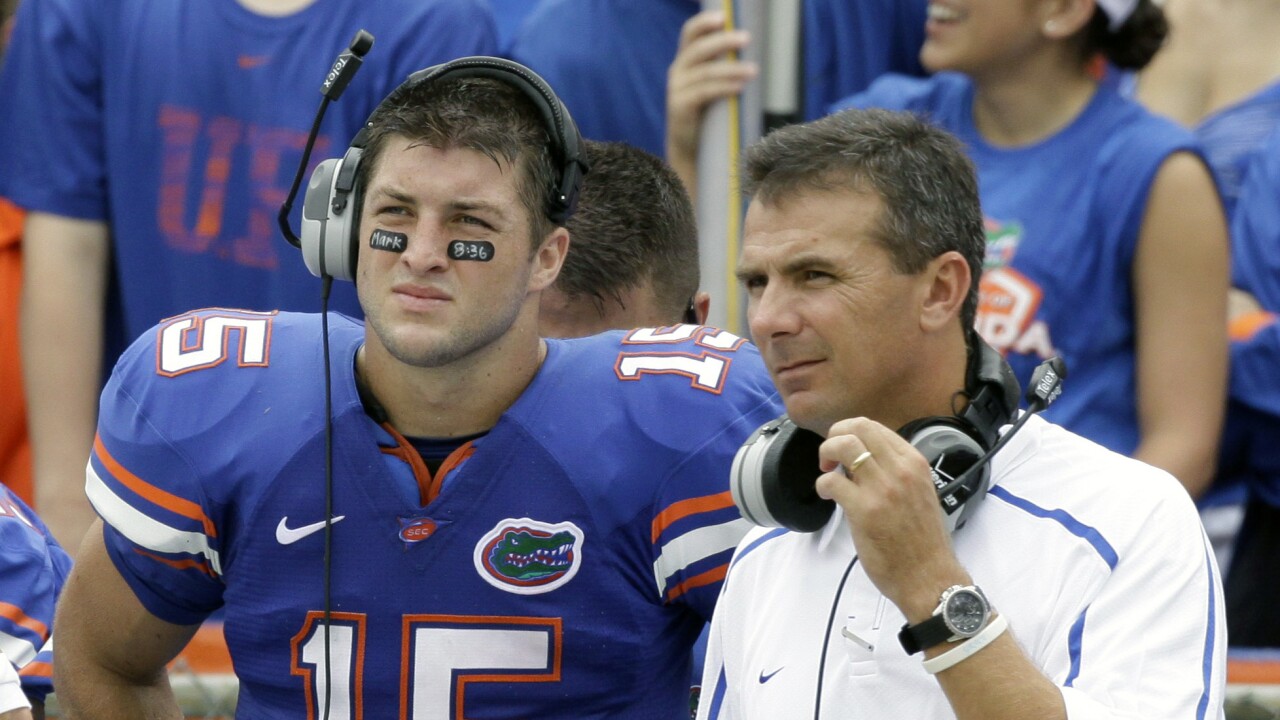 Most NFL fans know of Taysom Hill, a Tight End that can play Quarterback. Or shall we say a Quarterback that can play Tight End. Either way, Tim Tebow may be following the footsteps of Hill. Tebow has played quarterback his whole career, but has never even caught an NFL pass (one target). But if Tebow wants to be a Tight End, we can assure you he can.

Tebow has spent the past few years as a baseball player, playing in the minor league system for the New York Mets. Despite never getting a chance in the Majors, Tebow played many games as an outfielder and hit many home runs. In 287 games played and 1048 plate appearances, Tebow has a career .223 batting average with 18 home runs and 210 hits.

The one-year deal should become official in the next week or so. Tebow last played in the NFL 3,053 days ago.