The Orlando Magic have struggled since losing a large portion of their roster including several of their star players. Thursday’s game against the New Orleans Pelicans turned out to be no different. Orlando brought a balanced attack but it was not enough to outmatch the Pelicans stars, losing 100-135.

The Magic had six players score in double figures, alongside a resurgent game from Mo Bamba who had 17 points and 12 rebounds. Cole Anthony looked like his old self again, scoring 14 points of his own. And Chasson Randle performed well, scoring 10 points and dishing out four assists.

Like Orlando, the Pelicans also had six players score in double figures. Brandon Ingram led the team with 29 points, followed by Zion, who had 23 points. In addition, Willy Hernangómez had a surprise performance, scoring 18 points and hauling in 12 rebounds. It doesn’t hurt that Eric Bledsoe shot 70% from three, making five total on the night. To say the least, everything was clicking for the Pelicans on Thursday night. 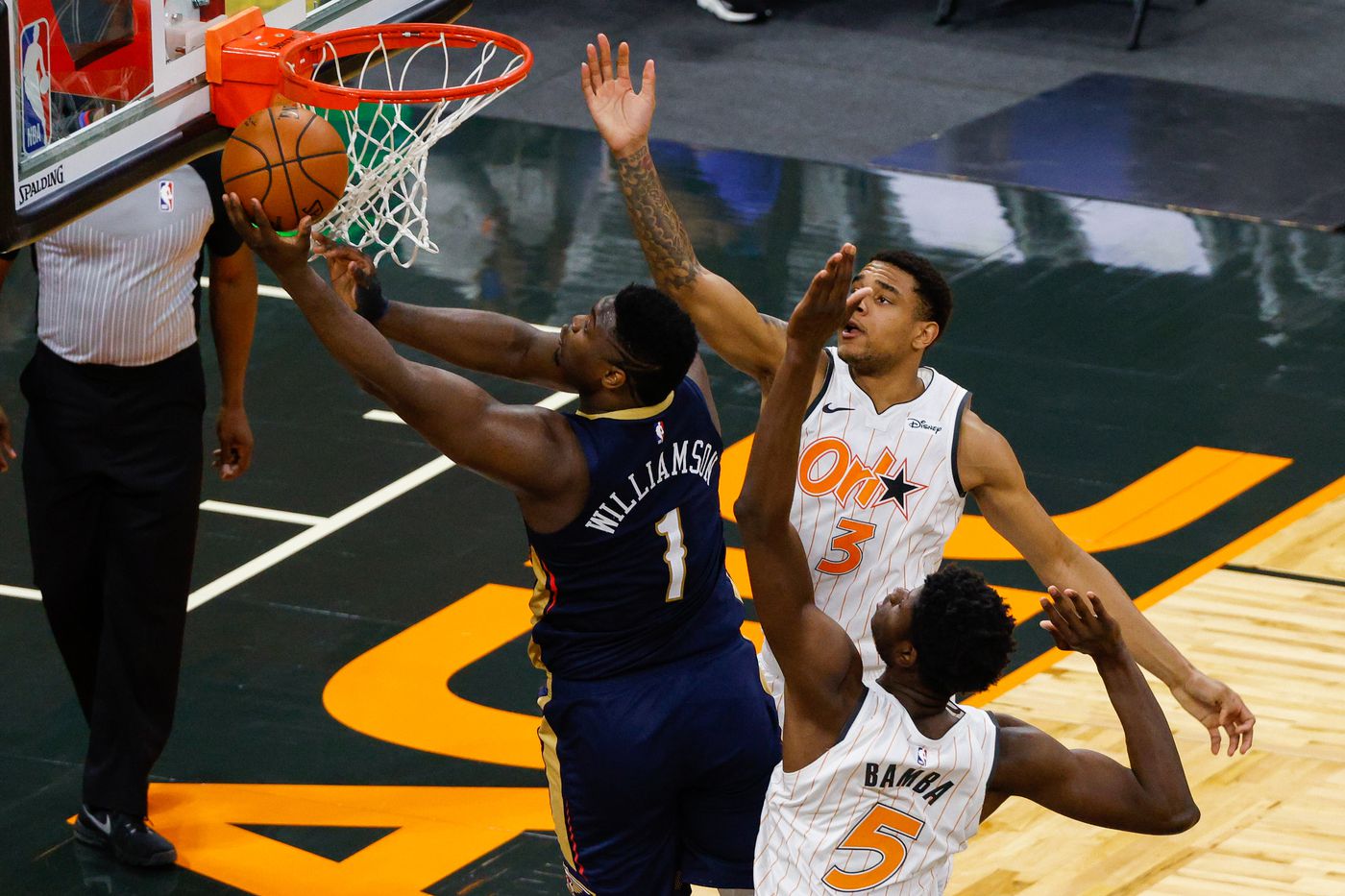 Games like these hurt, but they can also be effective learning experiences. New Orleans had 34 assists, compared to Orlando’s 13. Lonzo Ball, alone, had 12 assists. In times when teams are working through a fresh start, it can be difficult for that team to learn how to play with each other. Low assist totals are an indicator of those growing pains. As a team, Orlando needs to lean on and trust each other. 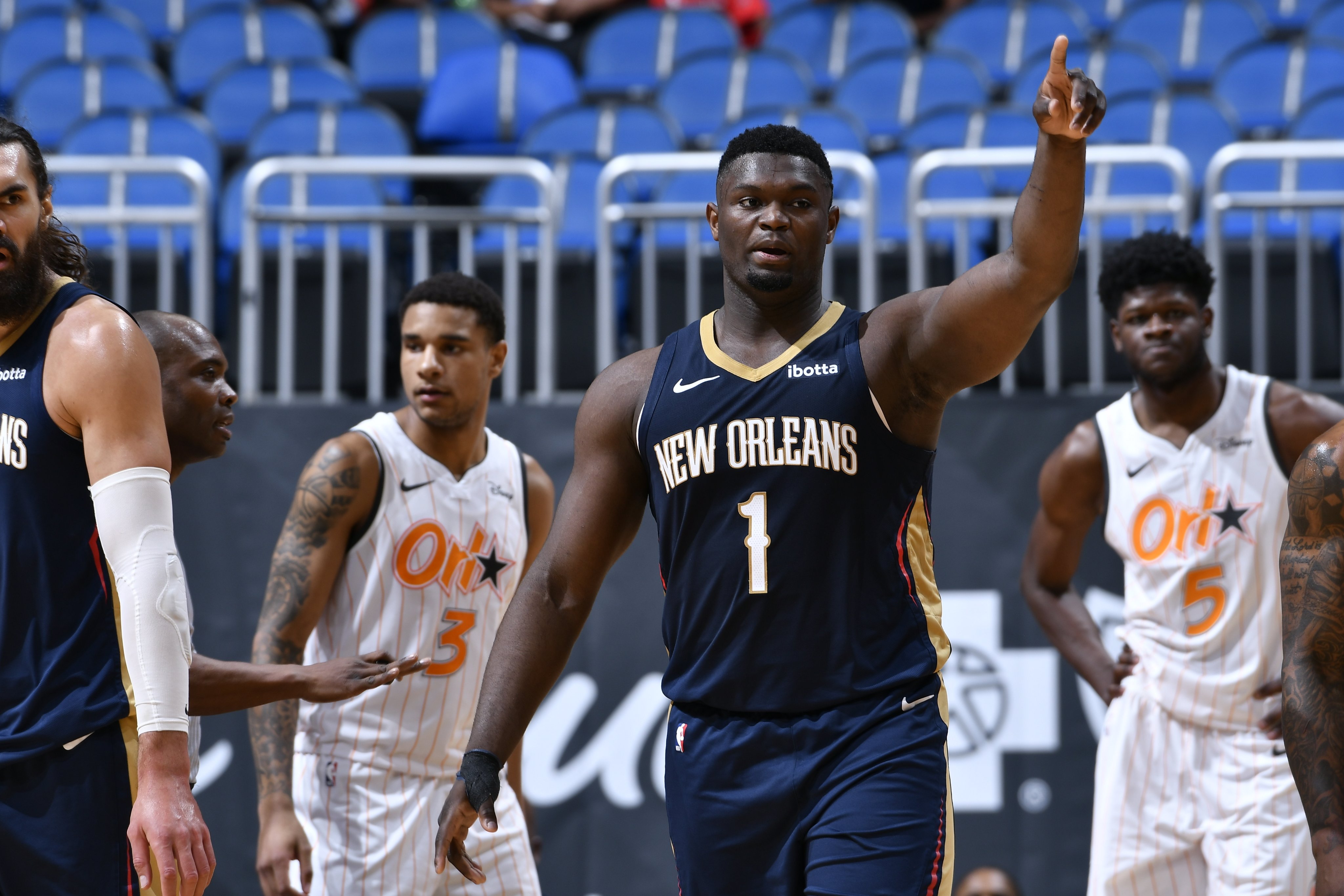