Max Domi and Jack Roslovic each had a goal and an assist for the Blue Jackets, snapping Columbus’ three-game losing streak. Zac Dalpe also scored a goal for Columbus. Dalpe’s goal was his first since Oct. 20, 2016. Meanwhile, Ross Colton and Luke Schenn scored for the Lightning. Schenn’s goal came with just 19 seconds left in regulation.

“I still want to prove to people and myself that I can play at this level, so I guess getting the goals is the cherry on top,” the 31-year-old Dalpe said. “So now it’s just waking up and trying to be that consistent player I’ve been searching to be my whole career.”

It is obvious that the Lightning miss Nikita Kucherov, who is out with a right hip injury. Tampa Bay’s offense, which has always been sparked by Kucherov, has gone into a funk as of late. They are getting their chances, but they need to work on getting some better opportunities. 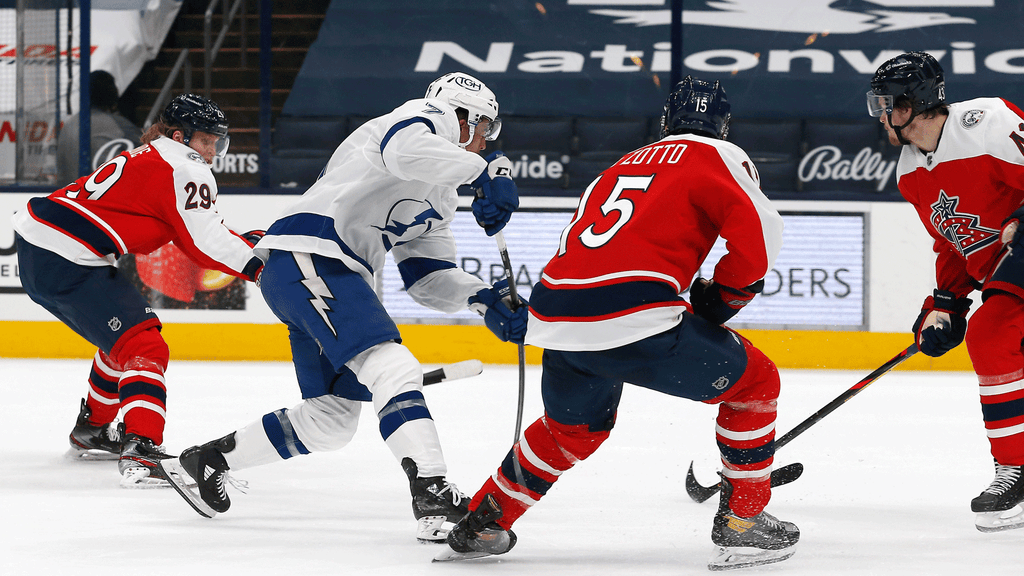